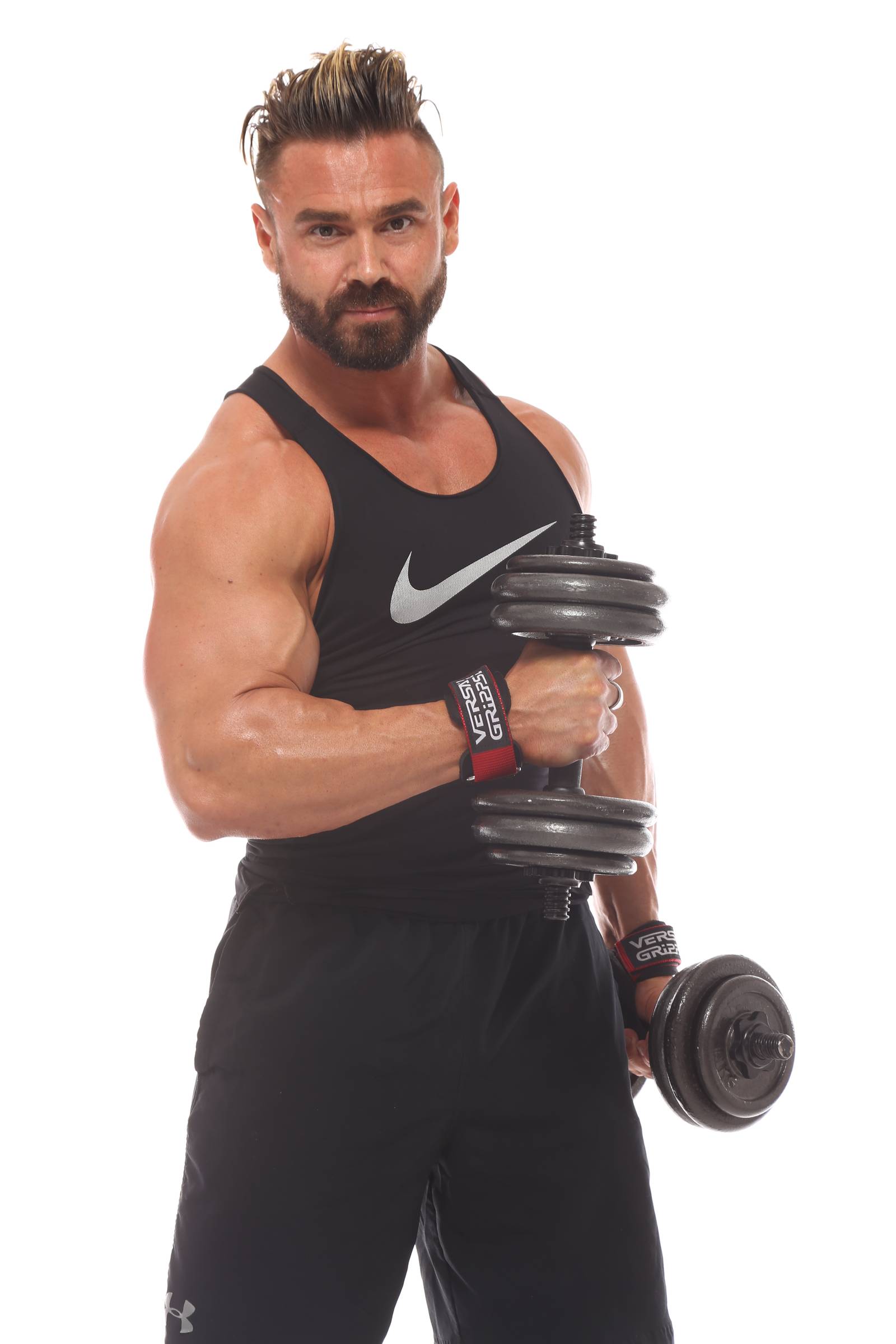 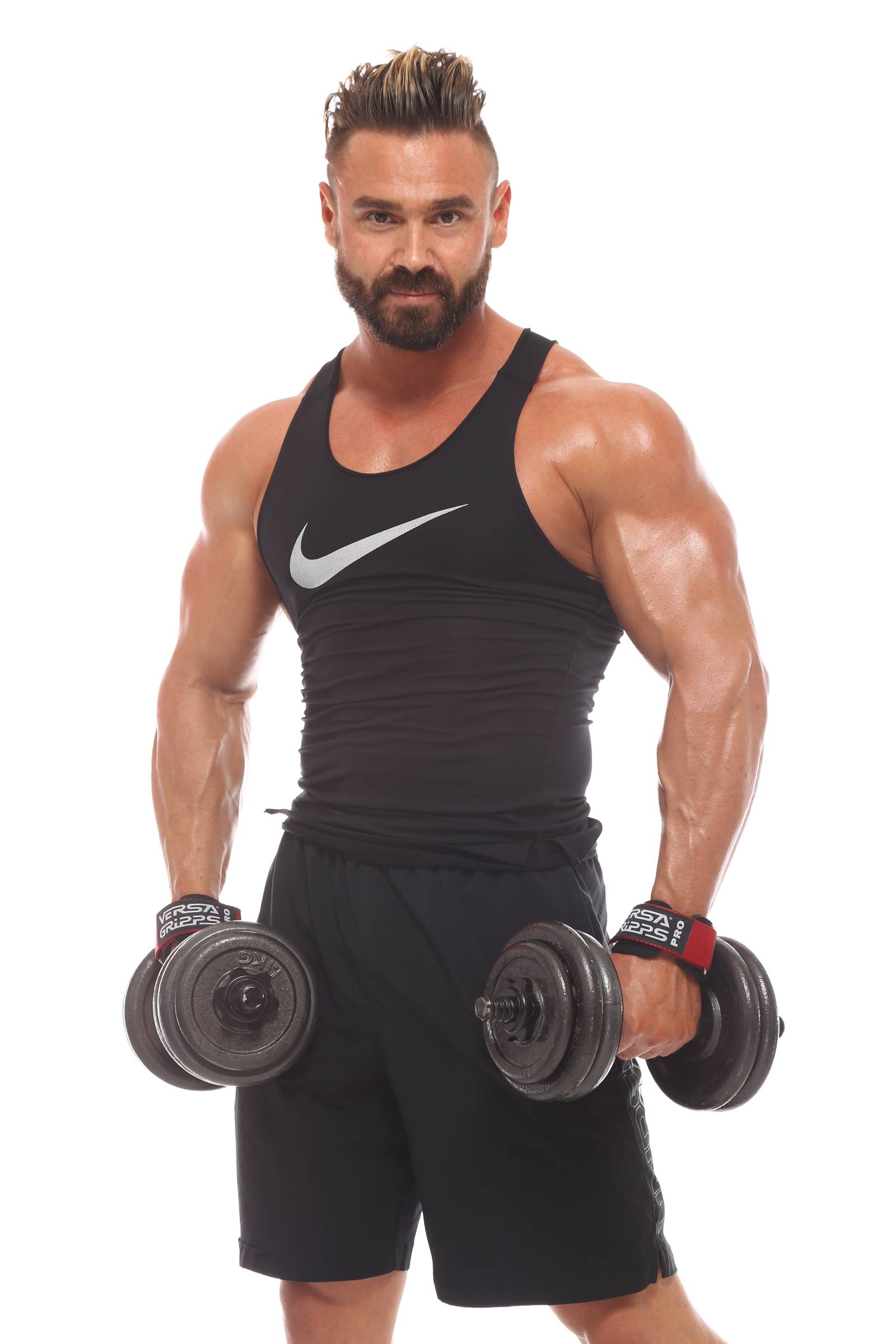 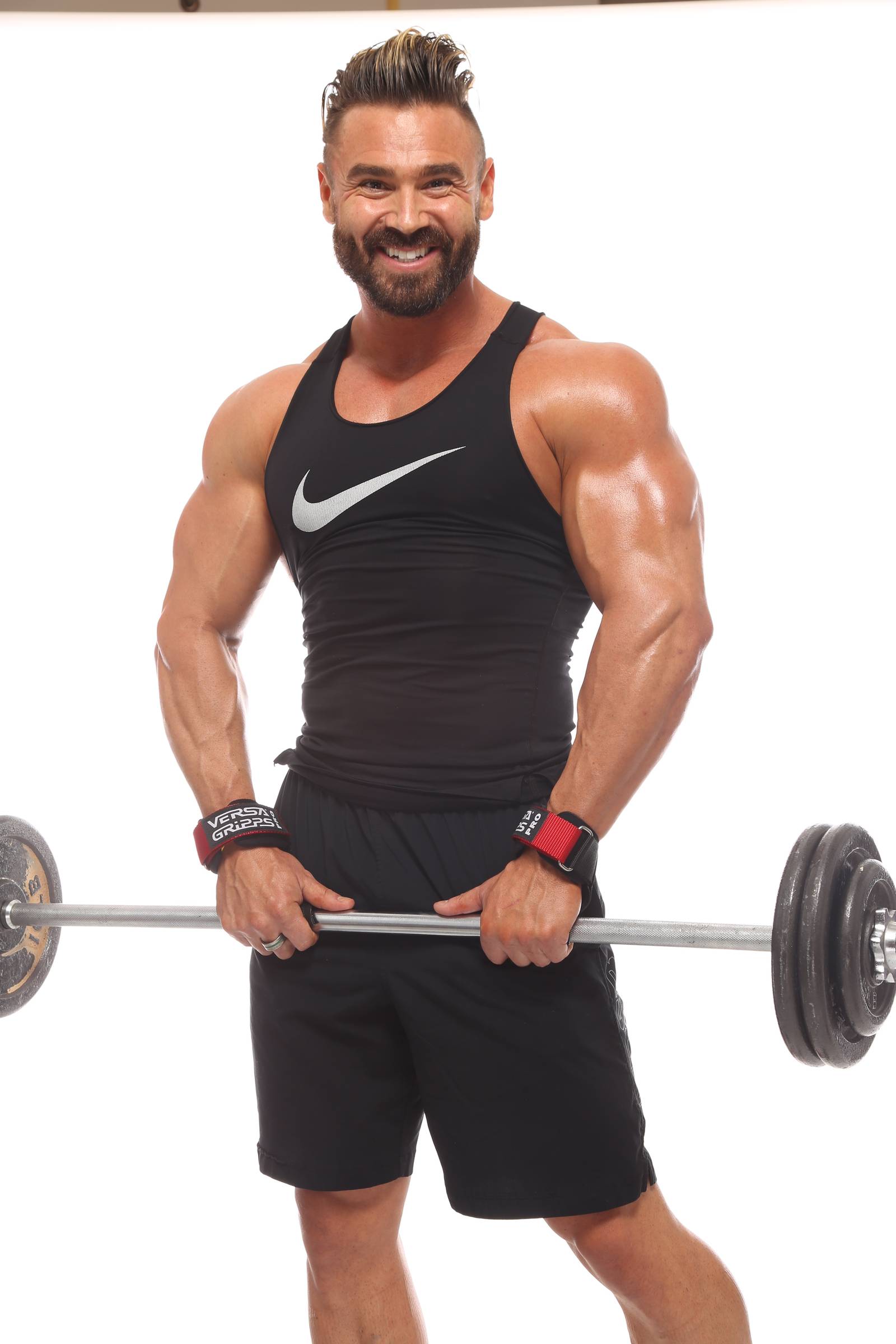 "Versa Gripps are the most important tool in the gym! Push or Pull, Day in or Day out! Made in America, you know they are made to last!" -  Matt Christianer

Matt Christianer's focus has become helping other people reach their health & fitness goals. At the age of 17, Matt was in a near fatal car accident breaking his femur and hip and had to be airlifted 100 miles. Matt suffered head trauma, went through numerous surgeries and had pins placed in his leg and hip. Matt remembers lying in his hospital bed and making a decision that this bad turn of events would not hold him down and dictate his future. Matt began lifting weights in a wheelchair, and then progressed to crutches. After a difficult two years, his bones healed and he began the tedious journey of making his physique into what he had always wanted it to be.

In 2004, Matt received accreditation from the National Personal Training Institute (NPTI) in Orlando and began training clients. In 2009 he competed for the first time and won his class at the NPC Western Regionals. Matt then went on to compete at the USA’s and earned his Pro card by taking 1st place in Class A, 1st as the overall winner and became the 1st IFBB Men's Physique Pro. Within the next two years, Matt achieved three Pro wins and went on to compete in the Olympia twice. Matt has been featured in the NETFLIX documentary, The Perfect Physique.  After receiving a hip replacement, Matt has been able to finally rebuild his body pain free.

Matt continues to help others by giving back to the fitness industry.  "It is only after we have lost everything, we are free to do anything.”