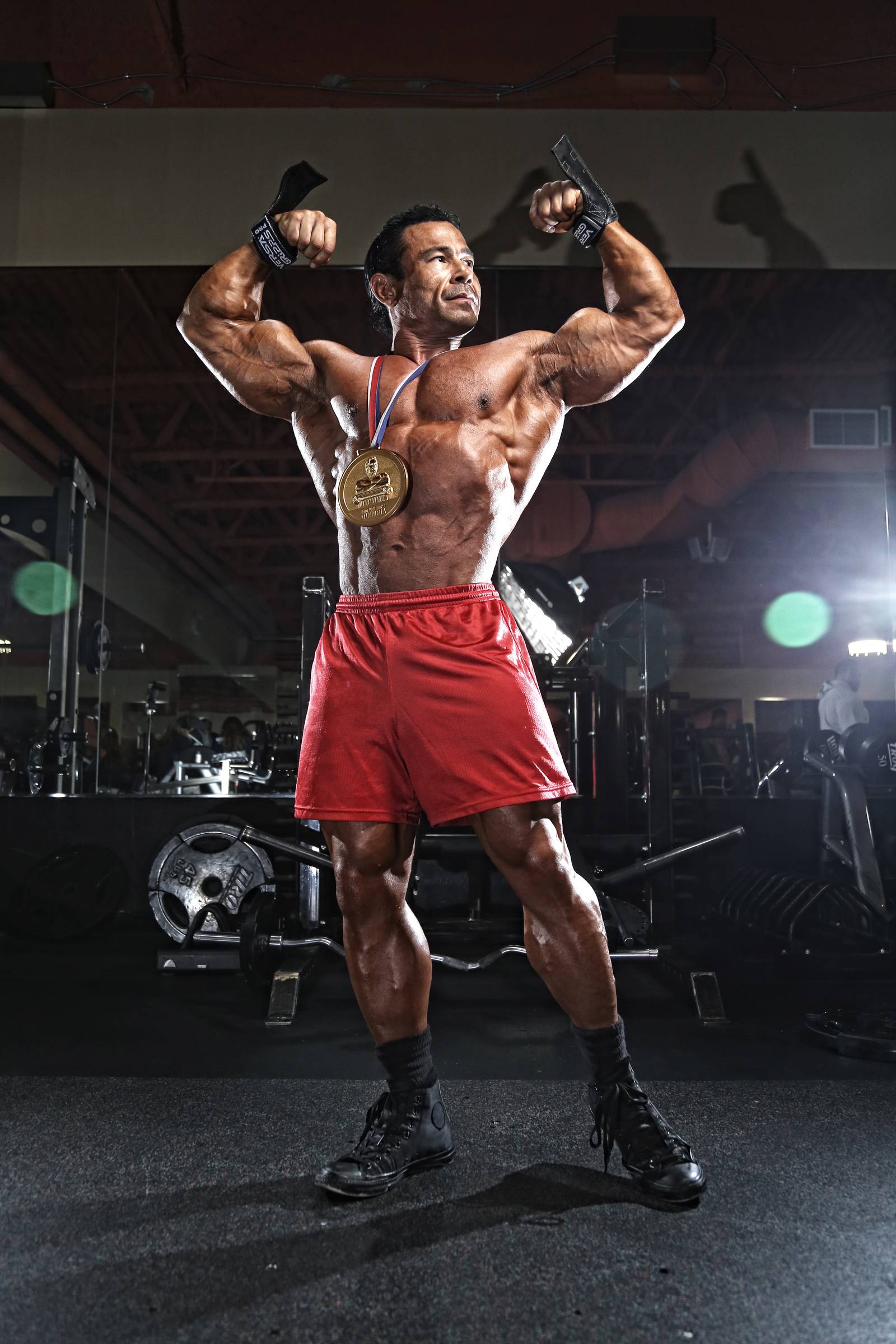 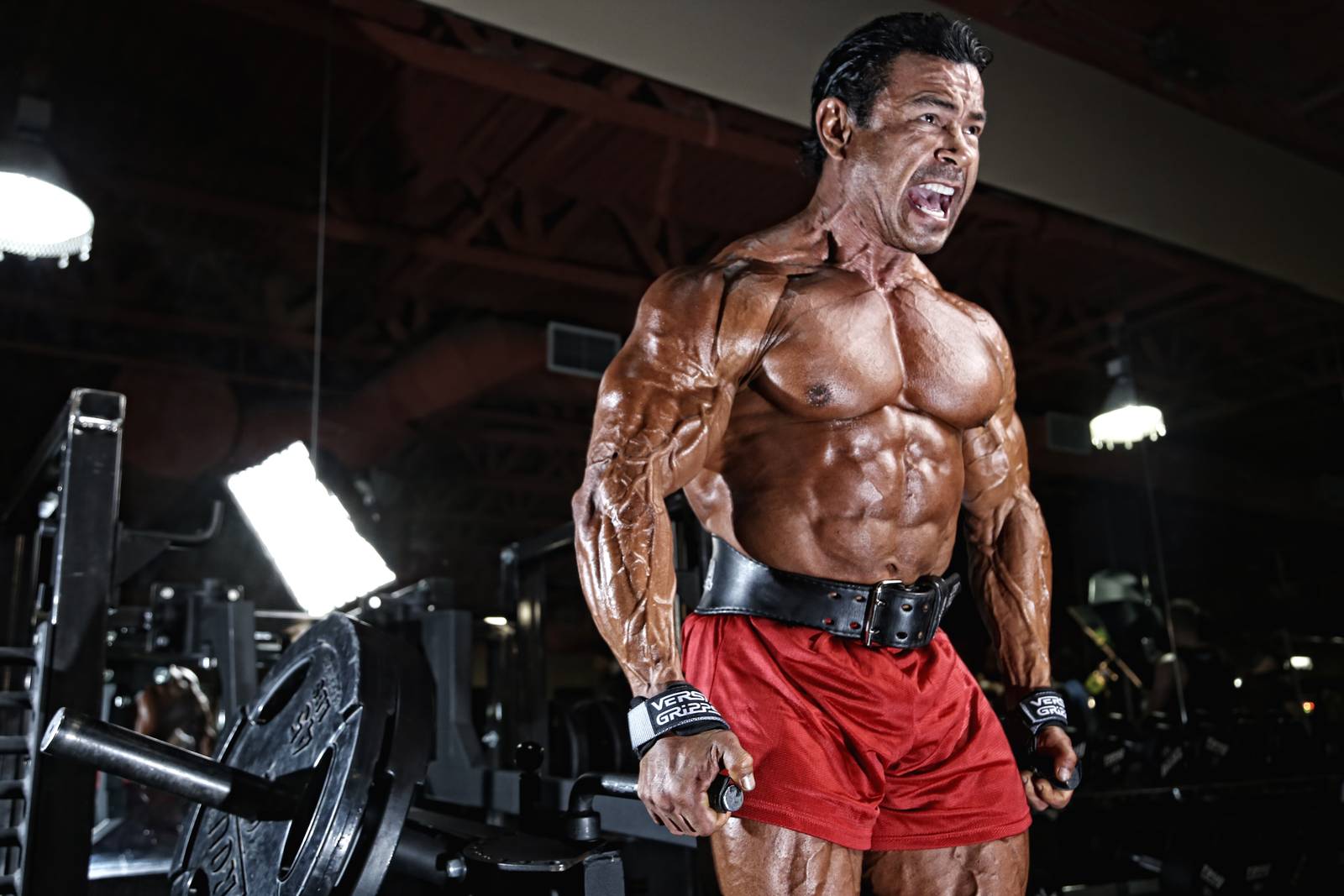 "If I want to go heavier and do more reps, I can count on Versa Gripps to get me there. Comfortable, quick, and easy to use." - Danny Hester

Danny Hester is a professional bodybuilder from California (USA.) He’s won a number of competitions, and has become a classic physique competitor and champion.

Growing up, Danny was initially passionate about wrestling and other individual sports such as martial arts. It was this “lone wolf” mindset, which allowed him to develop an interest in bodybuilding.

Fast forward to today, and Danny has built a successful career in his native Los Angeles. He competed at the Mr Olympia Classic 2016, where he earned the first place trophy. He’s also started a fitness equipment company.