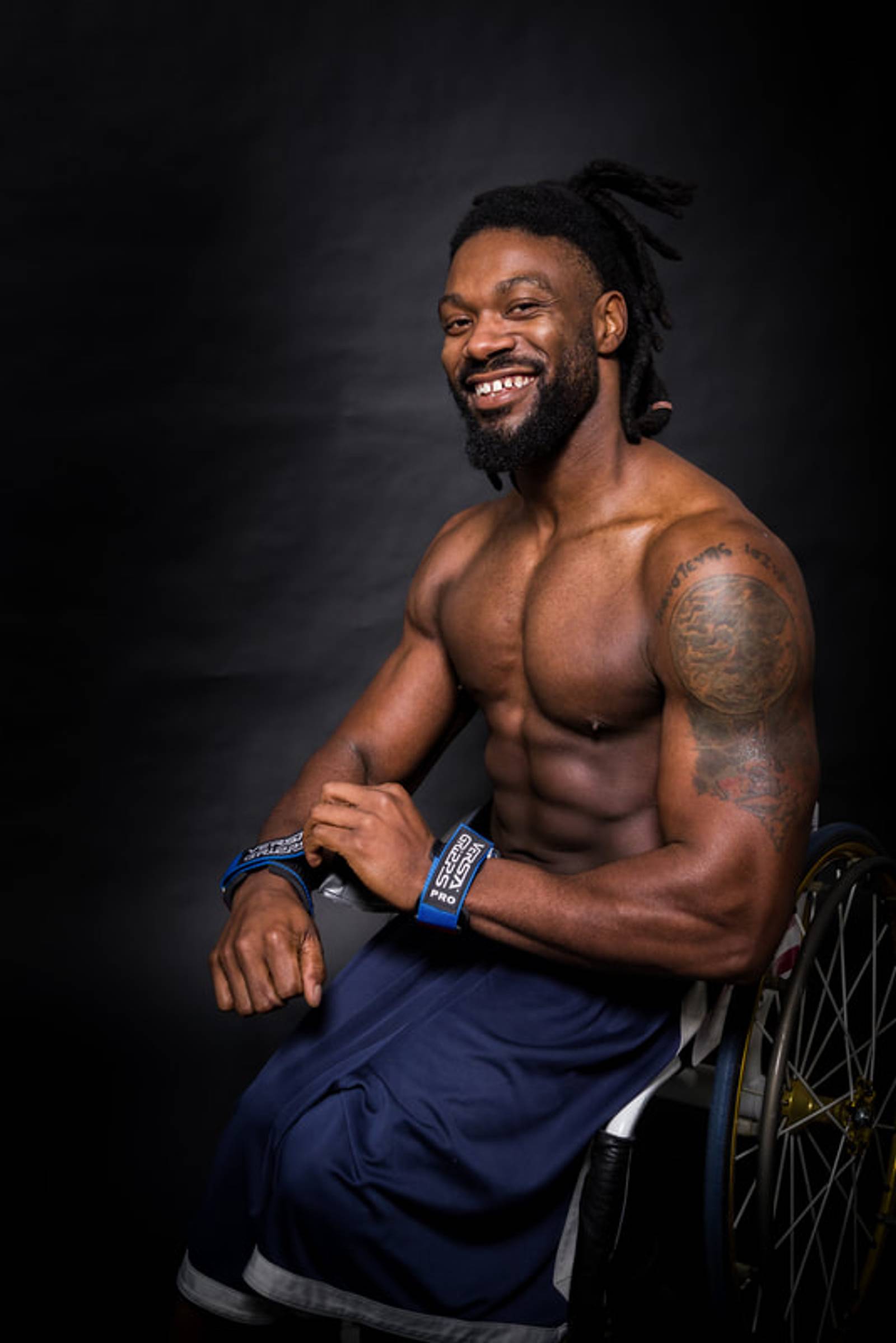 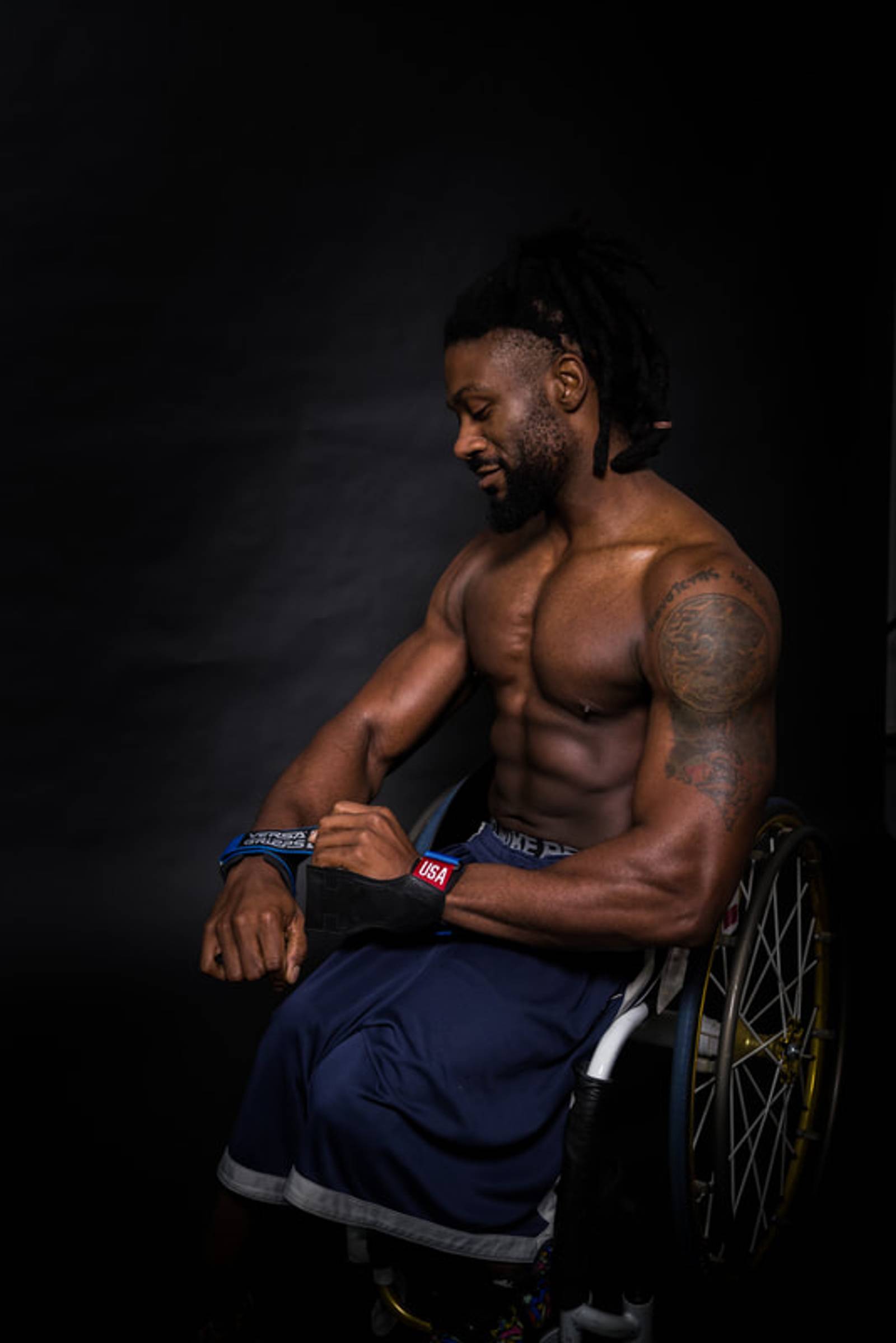 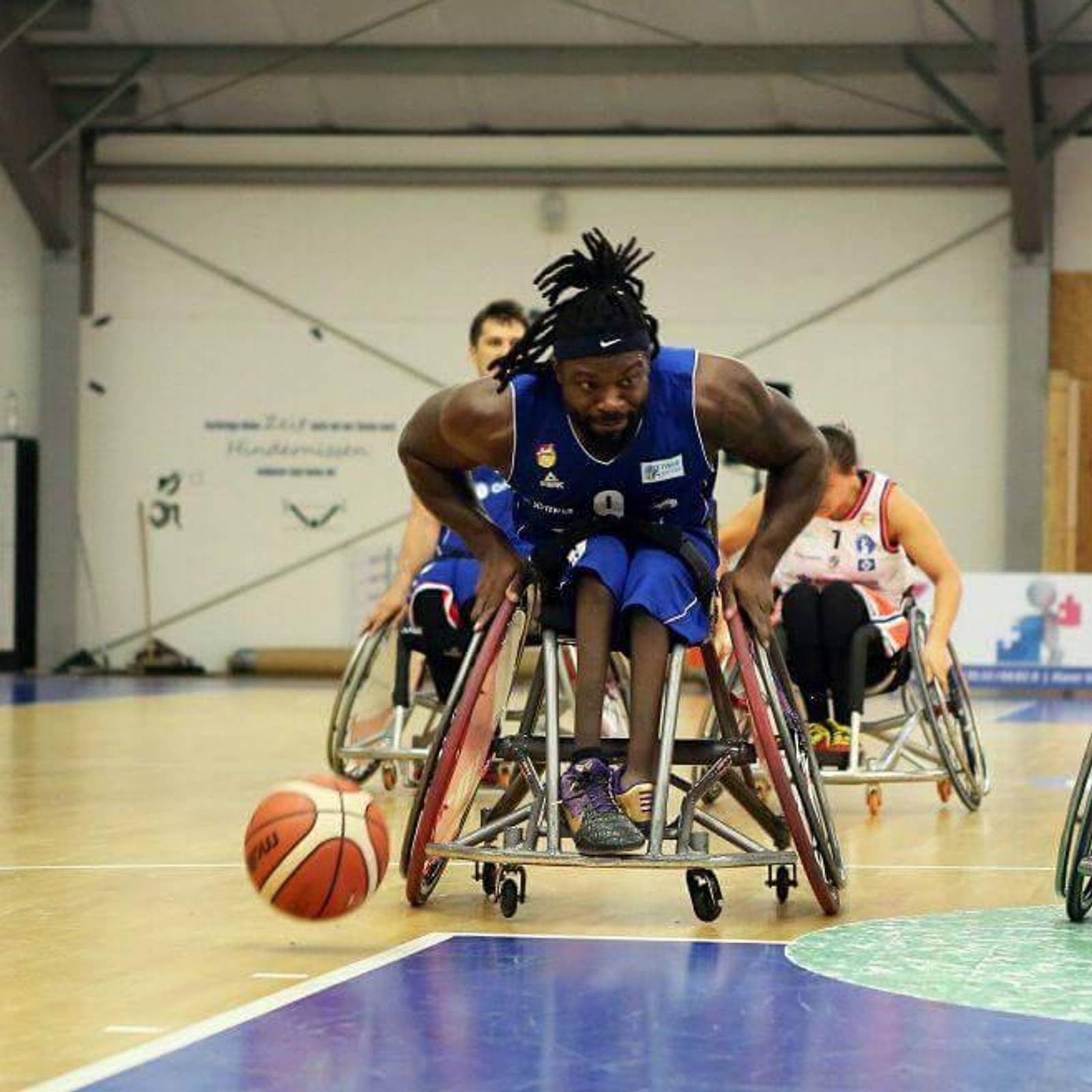 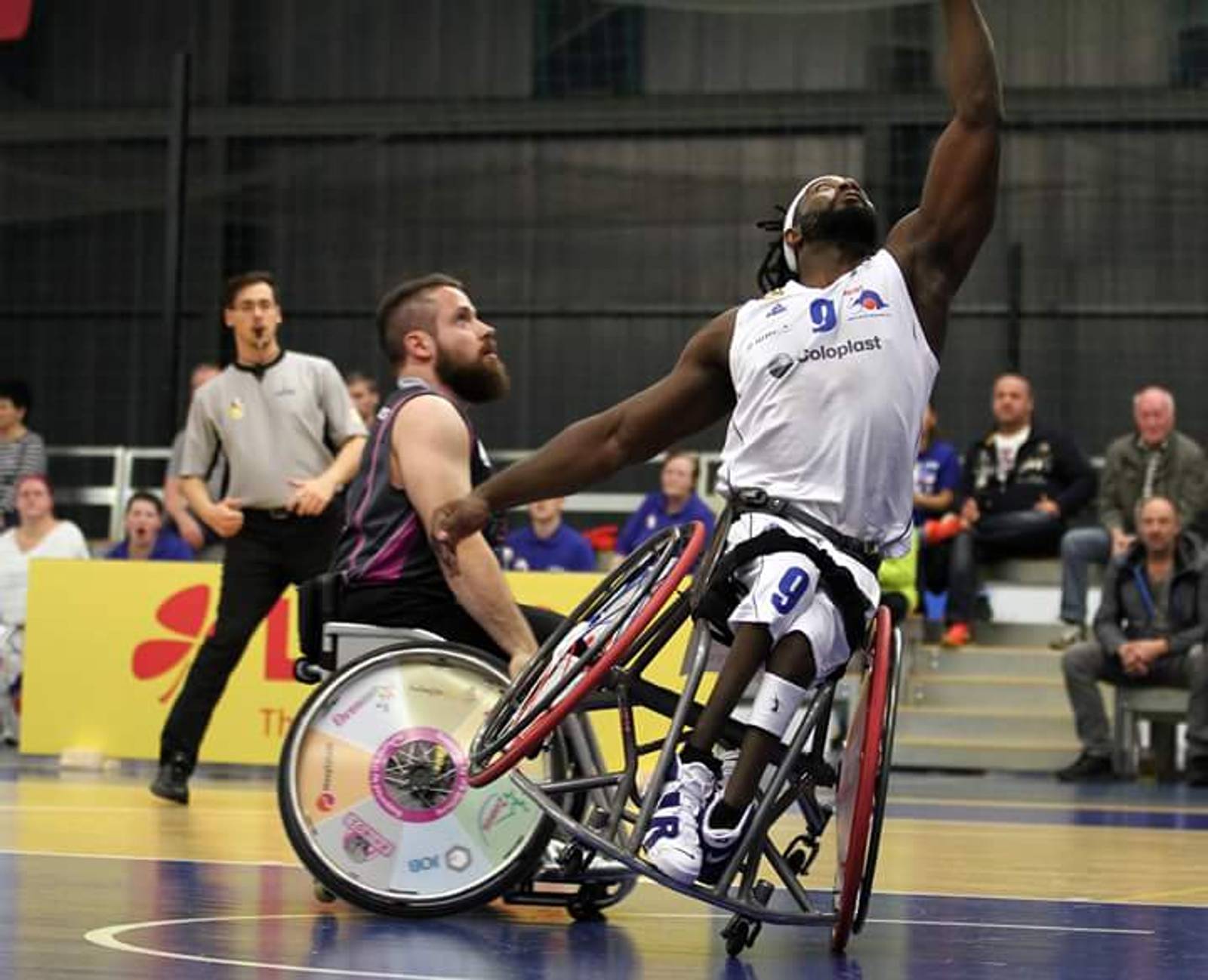 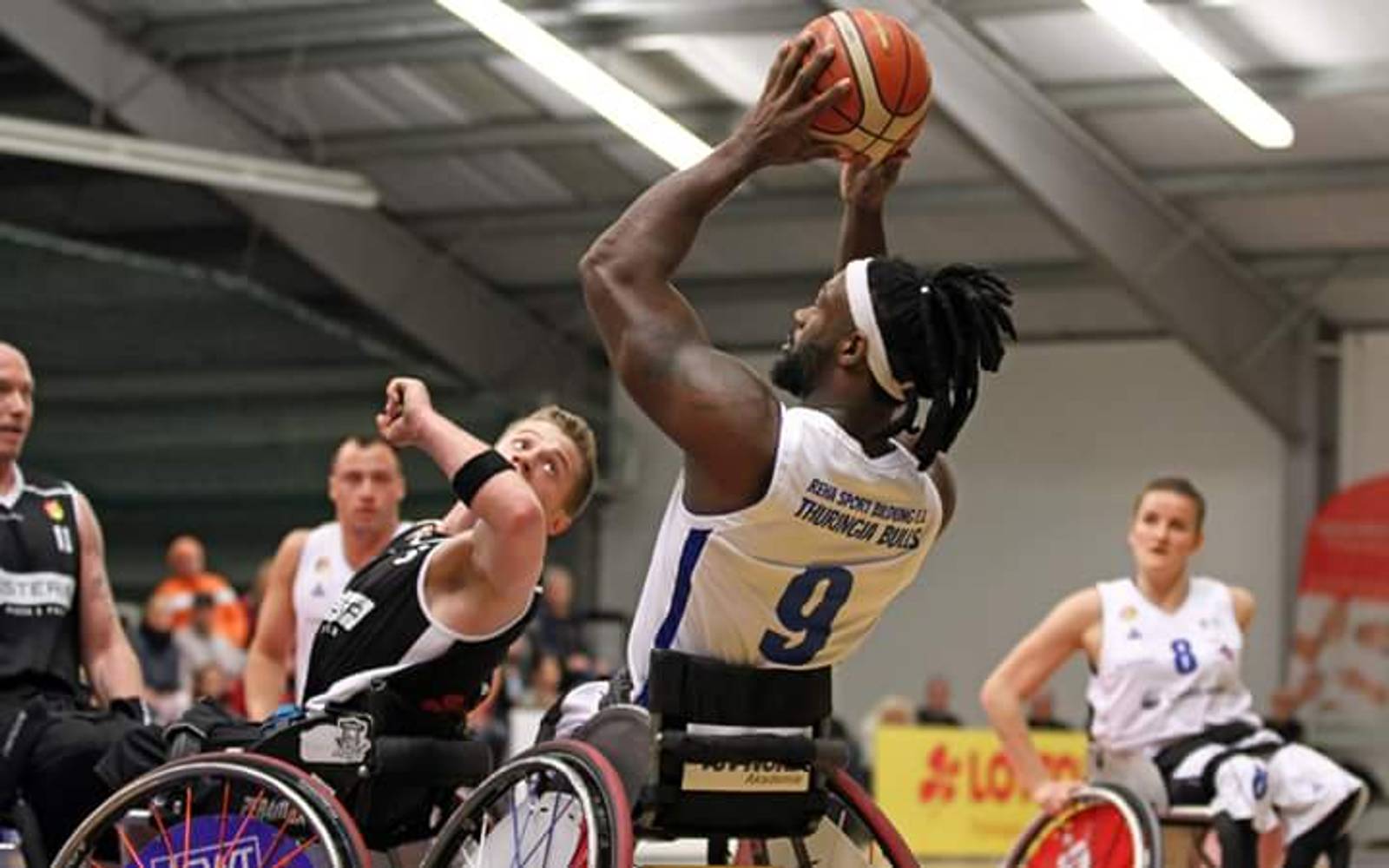 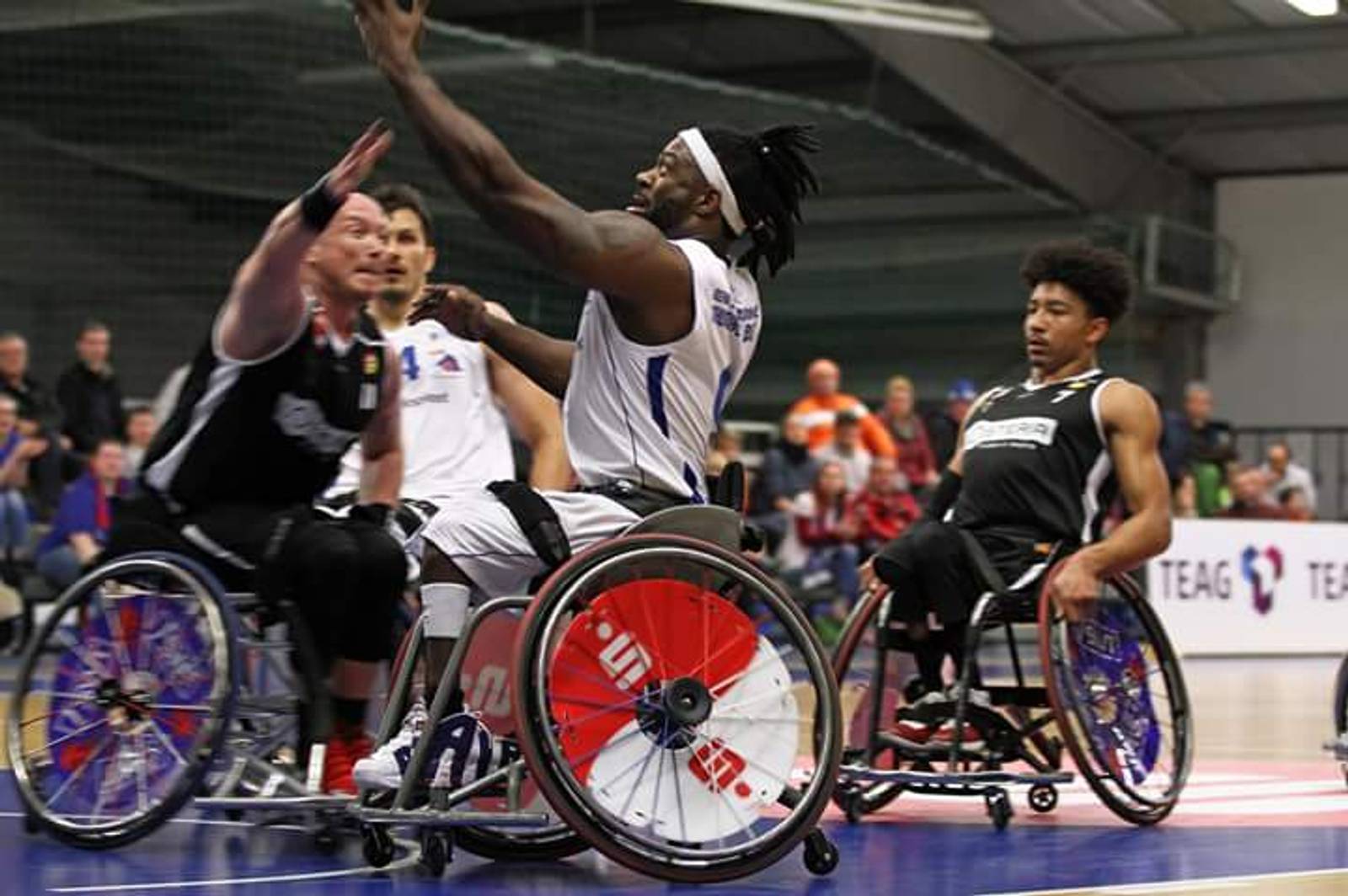 "Using Versagripps has helped me maximize my potential in the gym, and ever since I started to use them I see so much improvement in my lifting performance. I never do a back day without them! I have made so many gains from using them and would recommend them to anyone who is serious about reaching their full potential on their fitness journey" -  Matt Scott

Matt Scott is a passionate, driven, and relentless athlete. All qualities that ensured a spot at the top of the podium at the 2016 Rio Paralympic games competing in wheelchair basketball earning a gold medal. As a 4x Paralympian Matt has a strong desire to be an ambassador for his sport, and highlight the true athleticism it takes to compete at the highest level of wheelchair basketball. His athletic resume speaks for itself. He's been featured in popular sports magazines such as DIME magazine, Men's Fitness, and SLAM magazine. The 2008 ESPY nominee was also the star of Nike's nationwide "No Excuse" Campaign in a groundbreaking television advertisement.

His impressive skills on the court have made him an internet sensation with videos gathering millions of views worldwide. Whistle Sports, and ESPN's The Undefeated deem Matt Scott the Steph Curry of wheelchair basketball for his 3 point capability. Dominant speed, power, and overall athleticism have been the corner stone of his wheelchair basketball success.